PTC needed to refocus on its core products in emerging markets, targeting end-users through to senior decision-makers in industrial engineering, manufacturing and industrial design.

The business wanted to explore more cost-effective digital channels with a focus on new markets, as the ability to explore quickly is one of the great advantages of digital advertising. Social channels had been used for PR and brand awareness but never before for lead-generating campaigns. 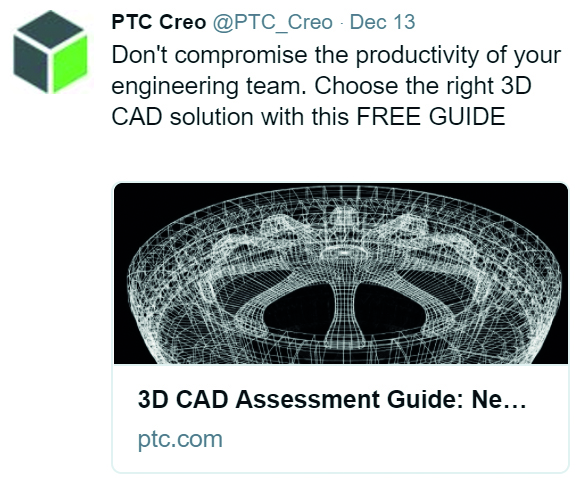 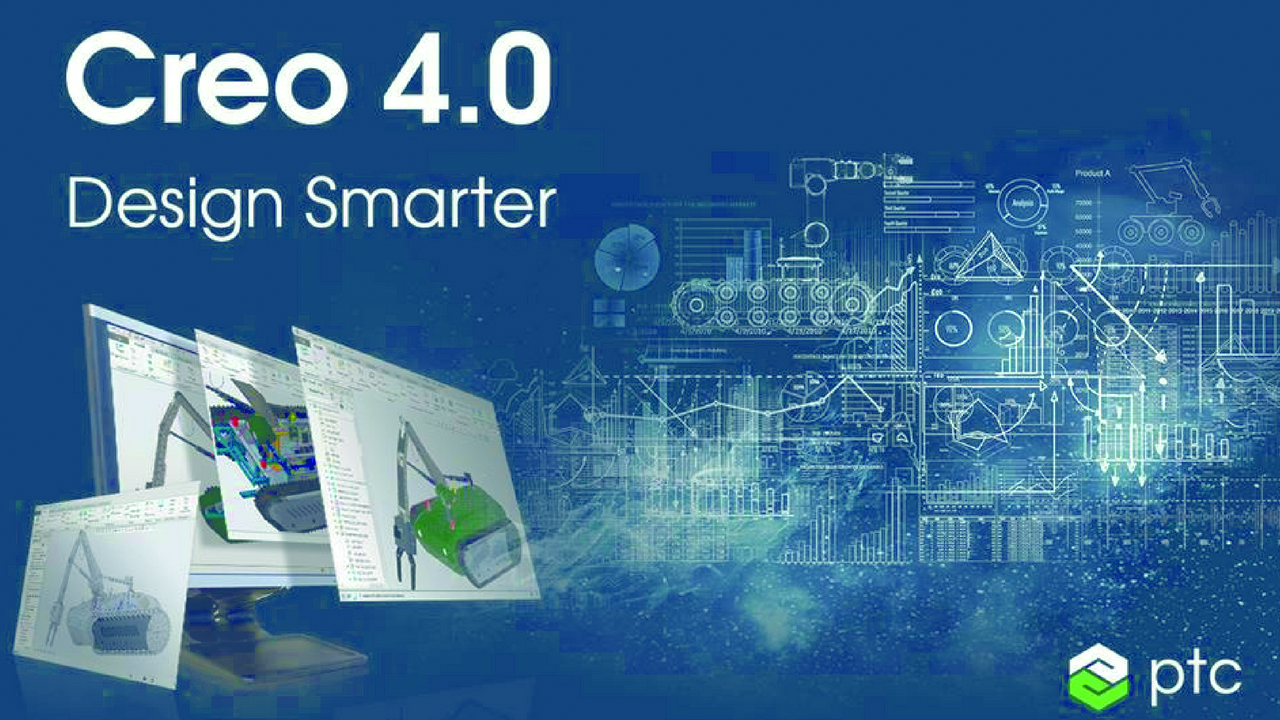 The campaign ran across Facebook, Twitter and LinkedIn – with the mix of media chosen to be cost-effective and wide-reaching with the ability to audience profile based on interests, jobs and which influencers the target audience followed.

We were also able to remarket easily to engaged audiences – where during the follow-up campaign, prospects were offered a free trial of PTC's core product Creo.

As the campaign was being launched in different countries, we carefully managed language and cultural sensitivities. The timing of the campaigns had to be taken into account (e.g. different working weeks/consideration of cultural events and holidays).

Achieving 355 conversions against a soft target of 100, the campaign exceeded expectations, with a 5% increase in conversion rate against the primary platform, above-average click-through rates and a 190% increase in projected conversion during the initial campaign phase. PTC Creo received an additional 1600 likes on Facebook and as a result of the campaign were able to take forward a tried and tested approach to lead generation on their social channels.

"We were very pleased with Sherpa's analytical approach to campaign management. Careful A/B testing and campaign performance monitoring helped us to capitalise on a trend to maximise the campaign results. I experienced so much joy watching the numbers go up on the CRM dashboard." 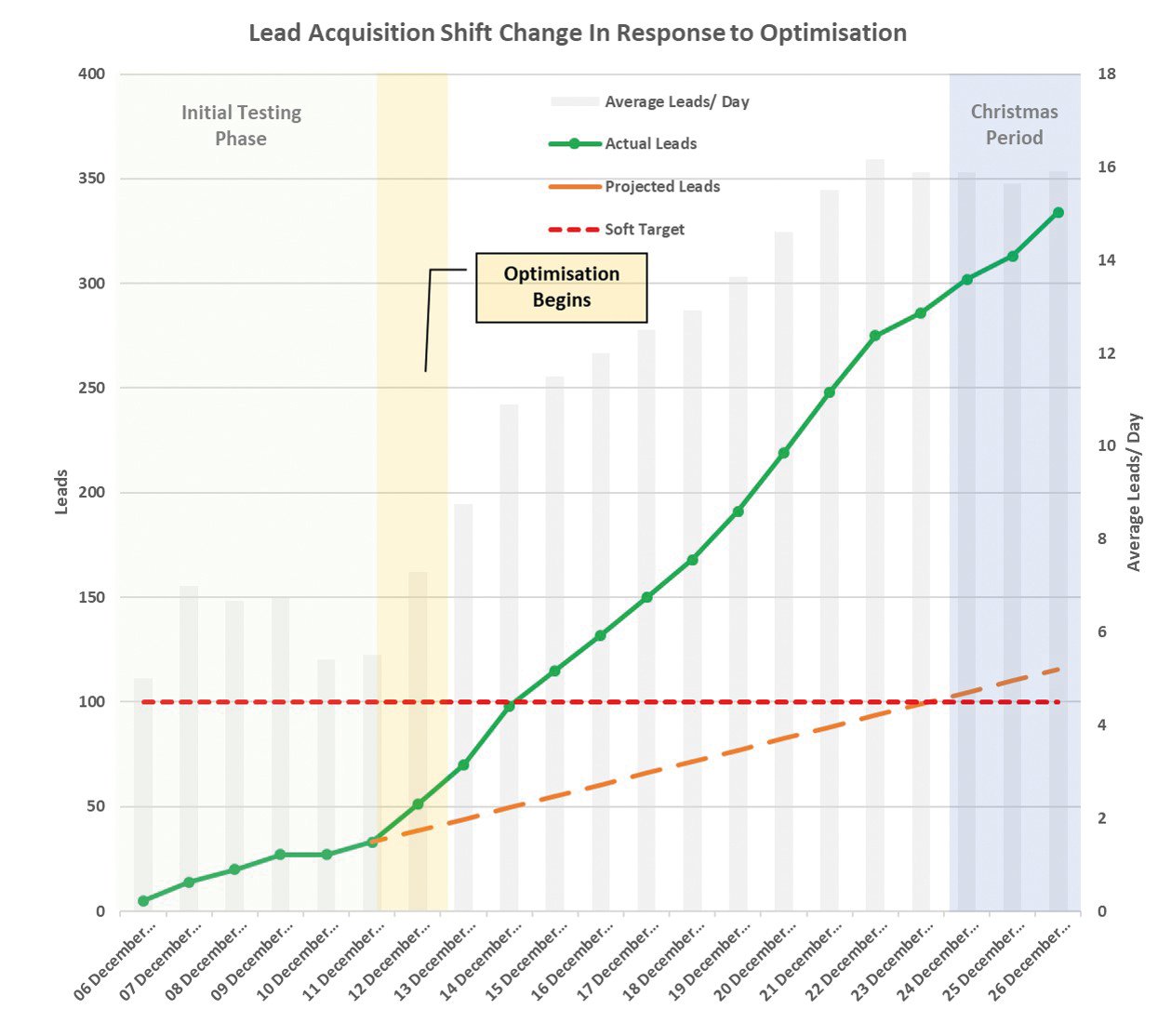 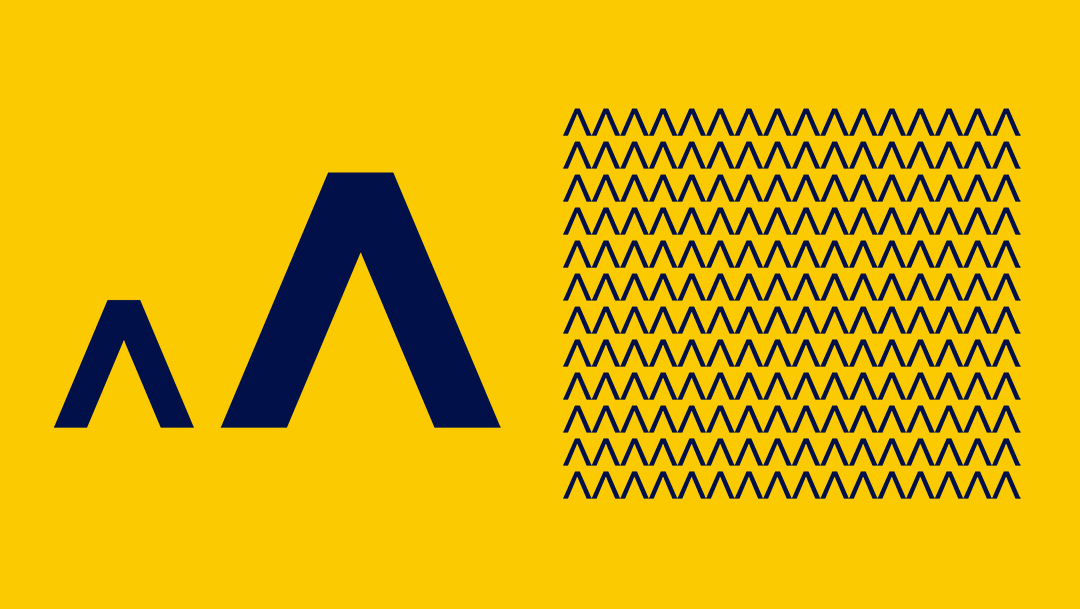 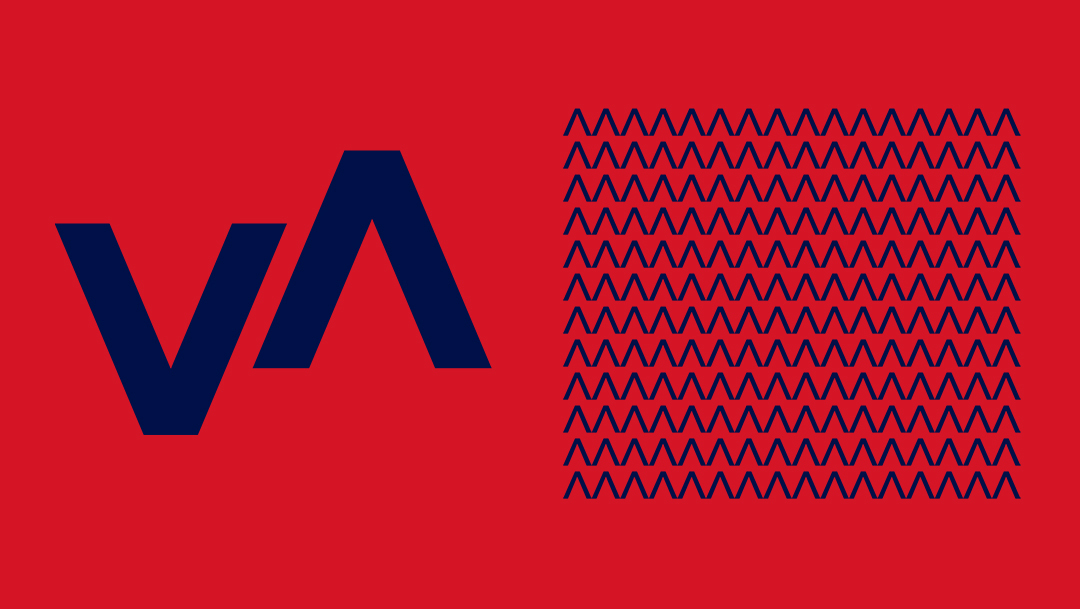 Measurement of partner activity is at best ad hoc and at worse, invisible. In order to drive true value from any type of partner, measurement and analysis must be real-time and accurate. Sherpa provides a full suite of platforms to enable complete reporting visibility.