"We were very pleased with Sherpa's analytical approach to campaign management. Careful A/B testing and campaign performance monitoring helped us to capitalize on a trend to maximise the campaign results. I experienced so much joy watching the numbers go up on the CRM dashboard." 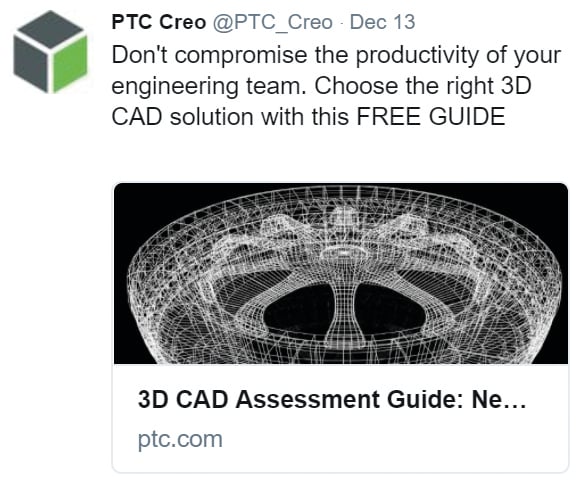 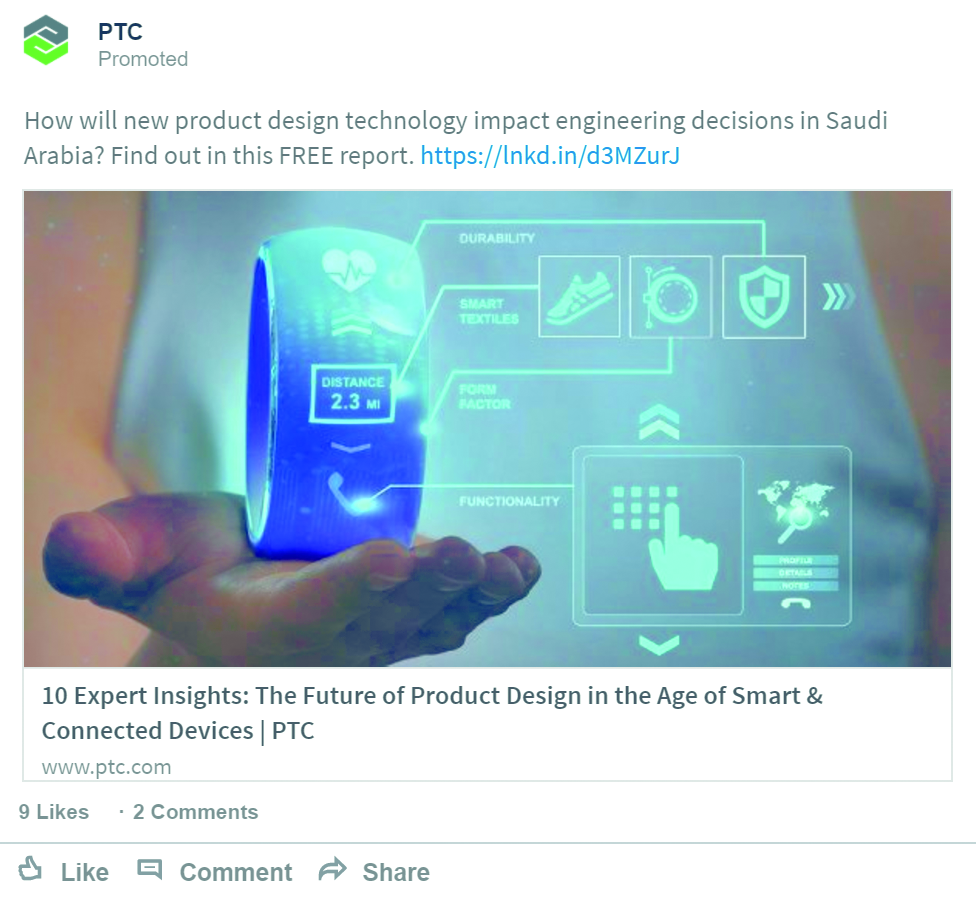 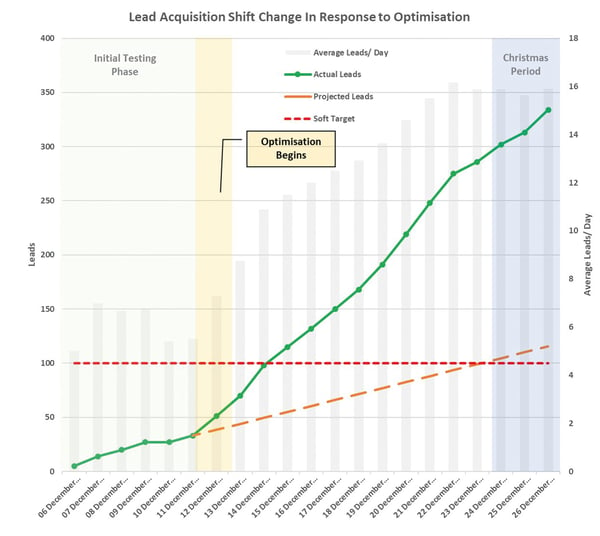 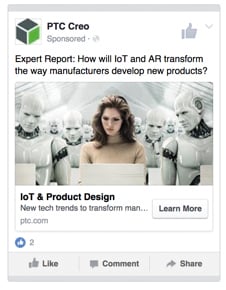